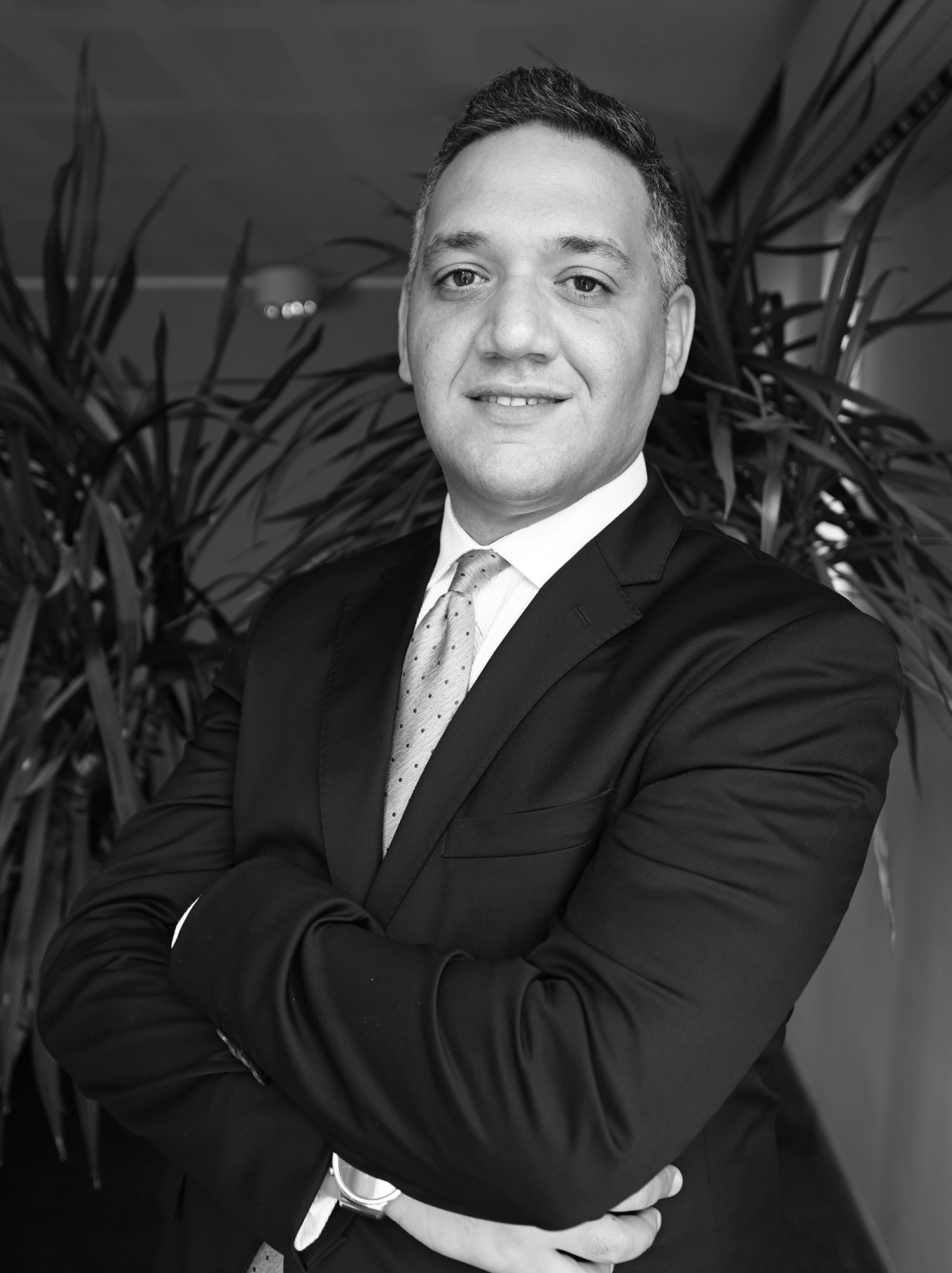 A massive land that is nearly 1 (one) million square meters, with a huge population that exceeds 101 million citizens, and a vision that is thoughtfully planned of building a New Administrative Capital of more than 700 km2 (seven hundred Kilometers). It is located in East Cairo close to the Suez Canal, with an intended population of 6.5 (six and a half) million that generates almost 2 (two) million work opportunities.

The logical outcome of all these facts is that the construction business in Egypt is currently one of the most prosperous investment sectors, where most of the well-known developers are racing to build both residential, administrative and commercial compounds and complexes.

One of the most ambiguous provisions in any contract of sale for any residential, administrative or commercial unit is the “maintenance deposit” clause. Such deposit is generally paid by the buyer to the developer, in order to be invested in an independent bank account that generates interest which to be provisioned for expenditures on maintenance services of the common areas in the whole compound.

The Egyptian Unified Building Law no. 119 of the year 2008 and its Executive Regulation (the “Building Law”) provided that the residents and the contractor, in addition to the developer of any residential compound are obliged – once the residents of the complex reach a specific percentage – to incorporate a federation for occupants (the “Federation”) that shall incorporate one (1) company or more to manage and maintain the compound. This company’s shares are owned by the members of the Federation, each in proportionate to the unit’s area they own The Federation funds’ sources, according to the Building Law, are the membership fees determined by the Federation’s general assembly, the Federation’s funds’ investment revenues, donations and loans. The Federation’s balance sheet shall be presented to the Federation’s general assembly by the treasurer each year.

The importance of this deposit does not evolve from the civil nature of such clause whether as stipulated in the ECC or the Building Law, but from its criminal nature. The Egyptian Penal Code no. 58 of 1937 as amended (the “Penal Code”) stipulates that the person who receives a deposit to use for a specific purpose for the interest of its owner, shall not use it in any other way. In the case of breaching said rule, the person may be subjected to imprisonment.

As an application of the aforementioned laws in real life, the residents of a prime commercial center in Giza, constructed by an international real estate developer, following the incorporation of a Federation, have claimed the payments to the developer initially as a maintenance deposit, using their legal right under the Building Law. Afterwards, the claim turned into a dispute between the developer and the representatives of the Federation on the grounds of embezzlement of the deposit. After more than two (2) years of criminal investigation, and as a result of the developer’s fair management of the deposit, the developer was found faultless. The effects of such incident were not limited to the developer’s closure in Egypt, but also to the defamation of the commercial center, which means a direct effect on the investment of the residents. 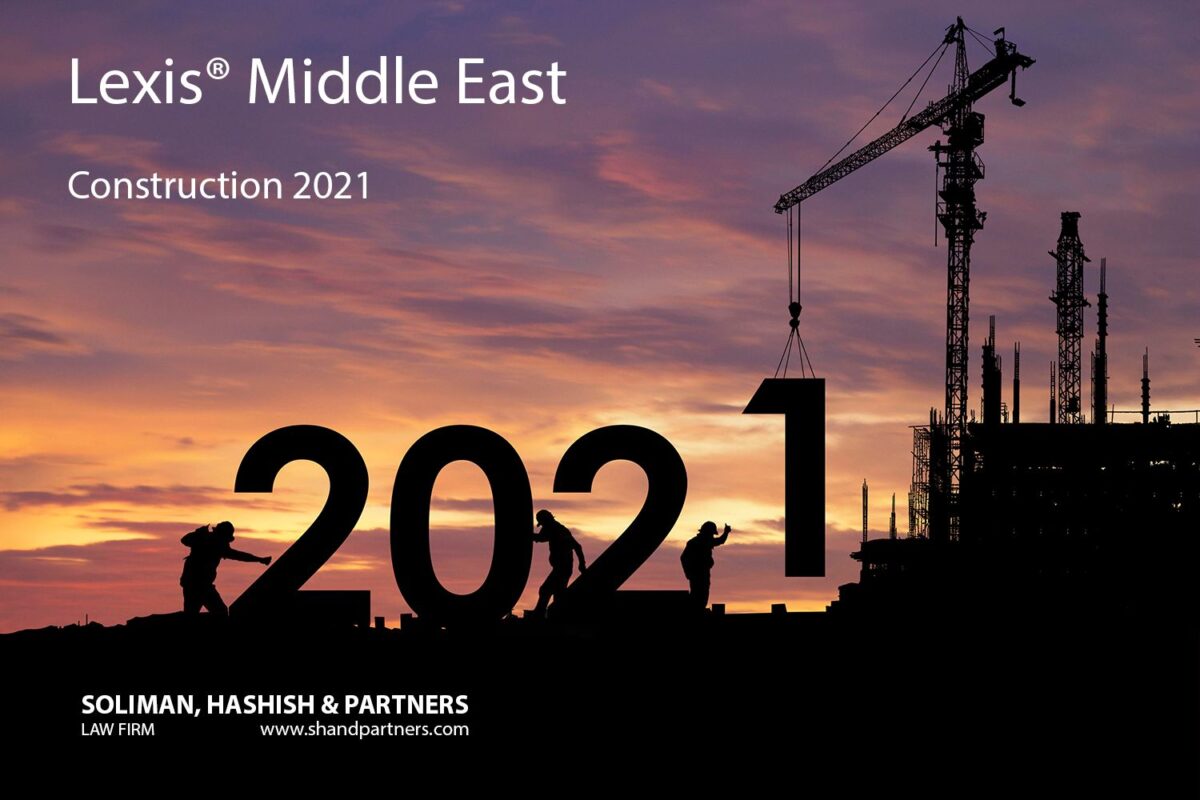