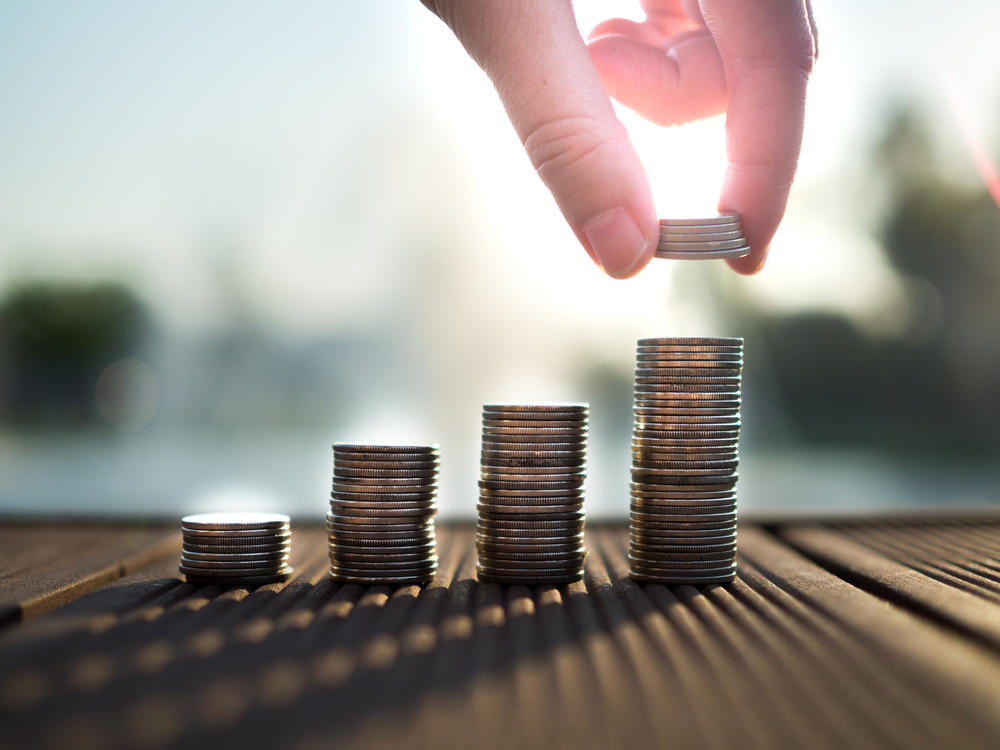 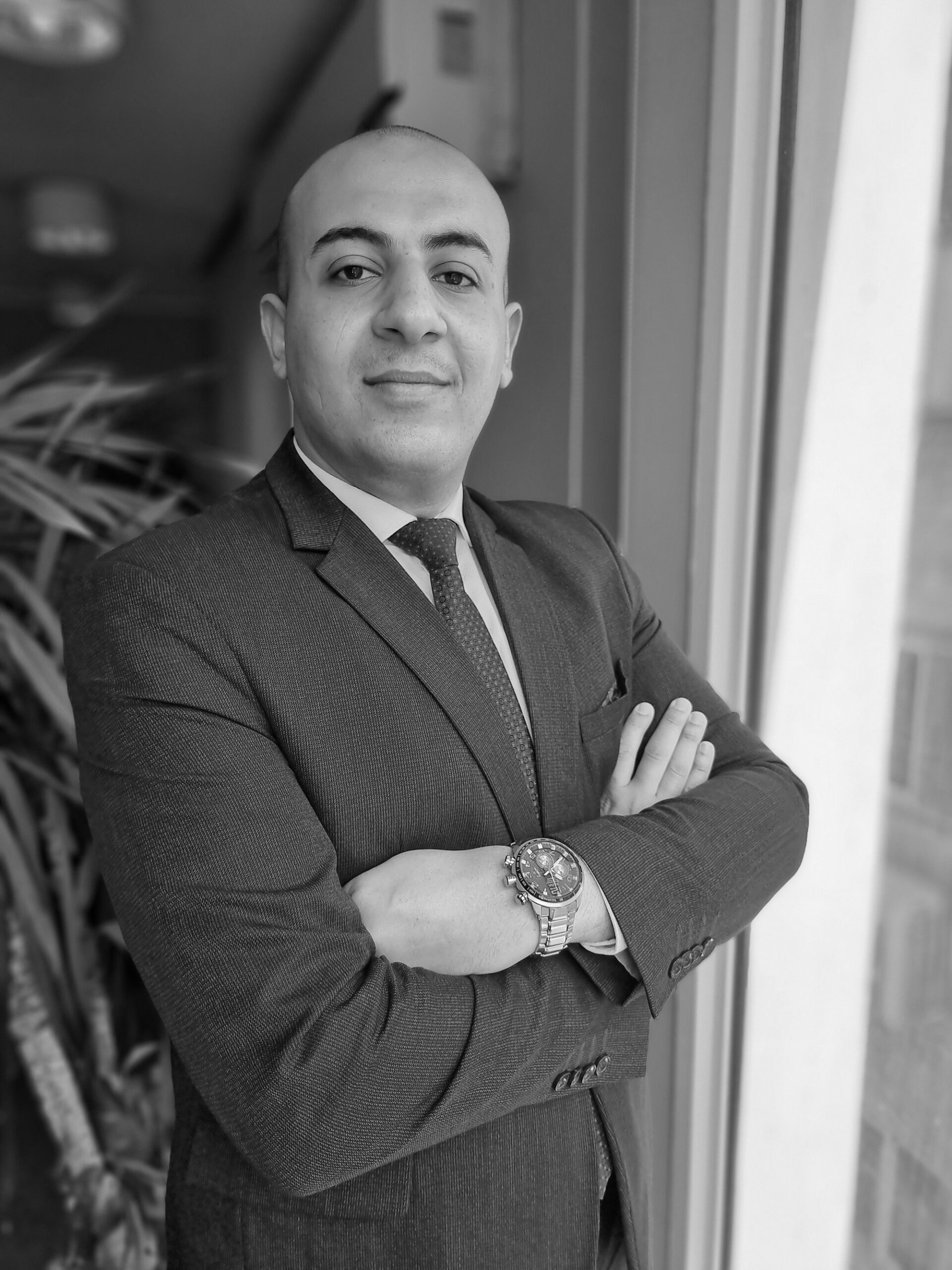 The National Wages Council issued a decision in its meeting dated December 28th, 2022, to increase the minimum wage of employees of the private sector to EGP 2700 (approximately USD[1] 91) as of January 1st, 2023, which is reflected in a Decree issued by the Minister of Planning and Economic Development. This was subsequent to the prior wage increase of public sector employees from EGP 2,700 (approximately USD 91) to EGP 3,000 (approximately USD 101) on November 14th, 2022, by virtue of a Prime Ministerial Decree, and which was a result of the increase in the annual headline inflation rate that recorded 21.9% in December 2022, as announced by the Central Agency for Public Mobilisation and Statistics and the Central Bank of Egypt.

The increase in minimum wage was accompanied by fixing the annual raise rate at 3% of the social insurance subscription salary, with a maximum amount of EGP 10,900 (approximately USD 367), as of the fiscal year 2023. In addition, the Decree issued by the Minister of Planning and Economic Development set the minimum amount of the raise to be EGP 100 (approximately USD 3).

Fixing such a rate led to several inquiries regarding the mechanism of application of the rate, as the raise rate was previously fixed in Labour Law No. 12 of 2003 (the “Labour Law”), at a rate of 7% of the social insurance basic salary.

The modification of the rate from 7% to 3% was due to the social insurance salary being calculated upon the gross salary as opposed to the basic salary, by virtue of Social Insurance Law No. 148 of 2019 and its Executive Regulations (the “Social Insurance Law”). Consequently, a study was conducted to fix the equivalent percentage of the 7% stipulated in the Labour Law.

It should also be noted that the employees’ wages shall be subject to any raise rate that exceeds the above-mentioned rate of 3%, as long as this rate is either stipulated in the employment contract, the company’s internal regulations, or becomes adopted as a custom within the company, as it shall be deemed beneficial to the employees, as long as this raise meets the three requirements necessary to consider any benefit as an additional benefit which are: (i) generality, (ii) permanence, and (iii) constancy.

[1] In accordance with the Central Bank of Egypt (cbe.org.eg) exchange rate on 16 January 2023 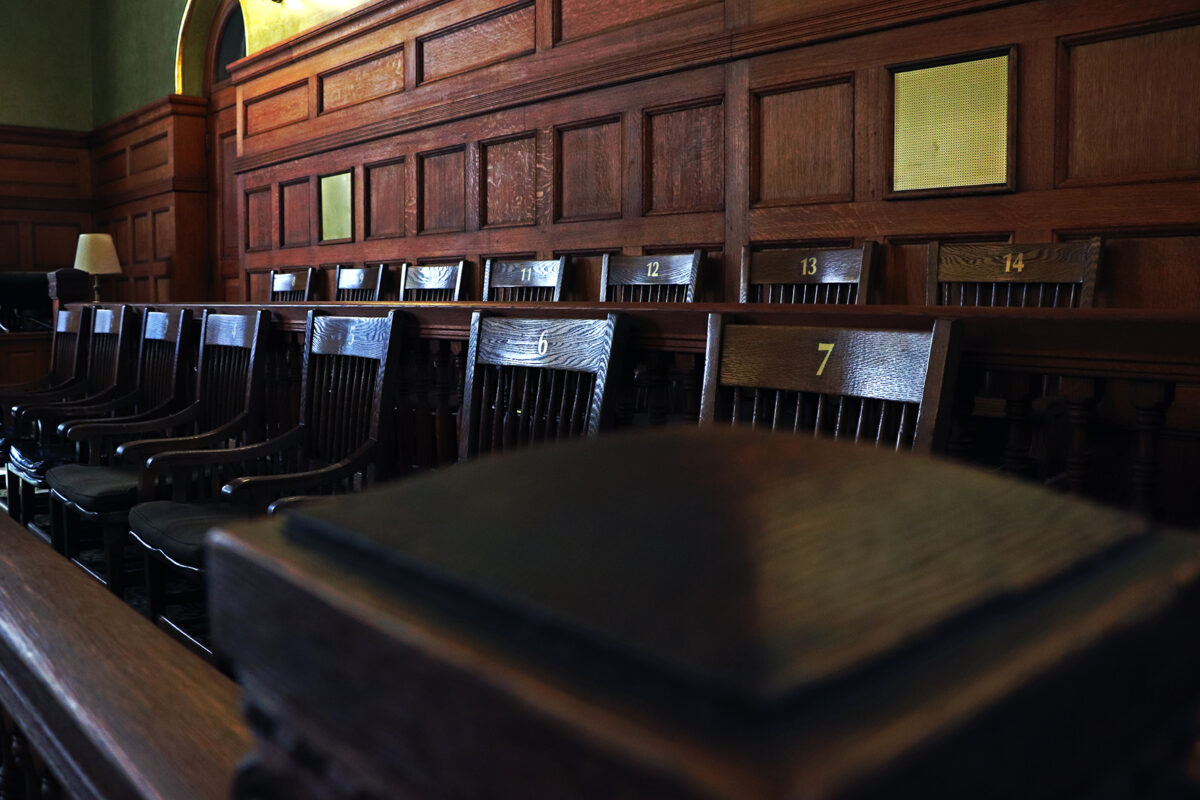