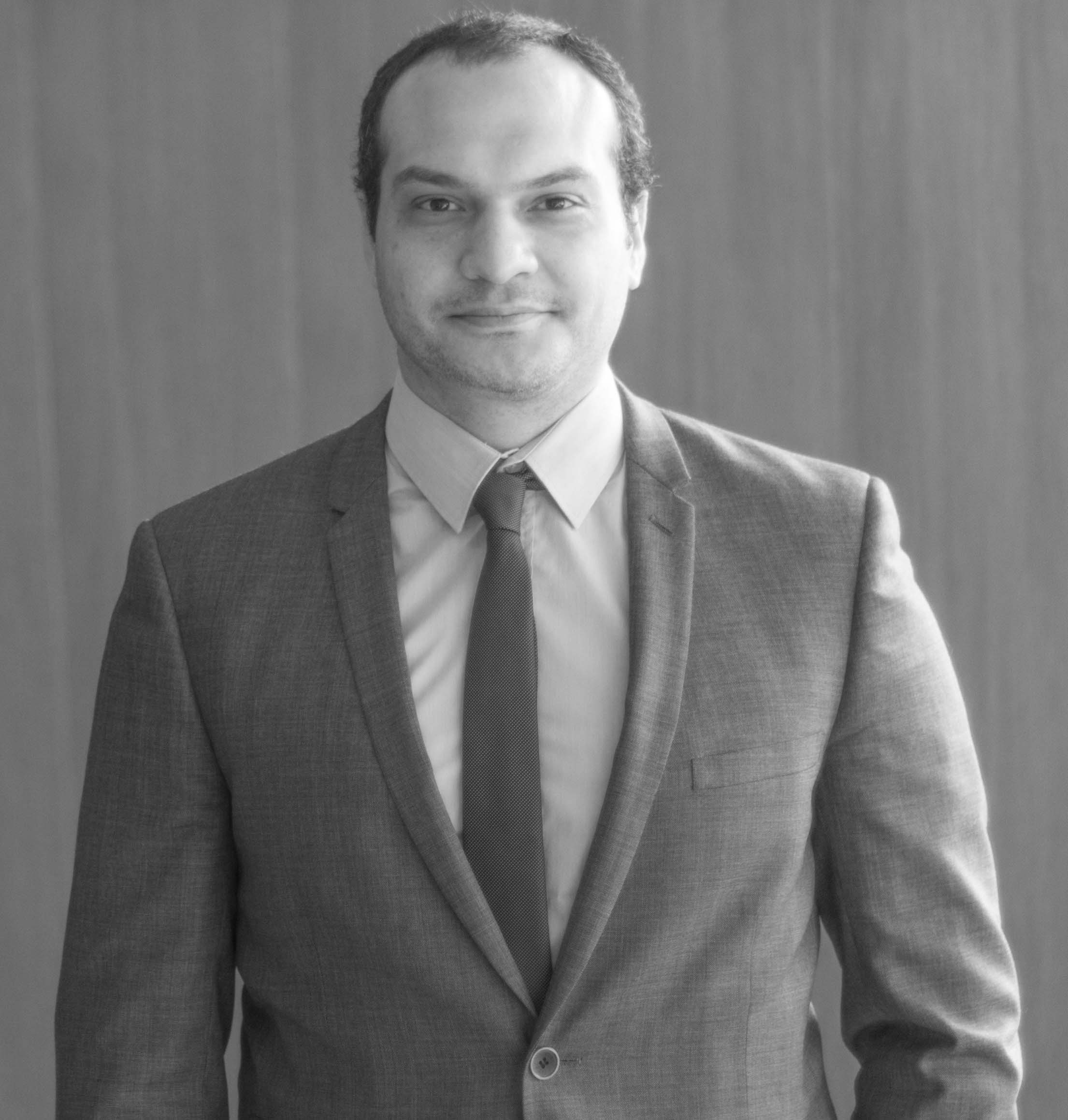 Frédéric Soliman is a dual-national French and Egyptian lawyer, fluent in French, English and Arabic and a member of both the Egyptian Bar Association and Paris Bar Association.

Soliman has over 17 years of experience, including four years as Senior Attorney at Yassin Law Office, where he was focused on Arbitration and Litigation, as well as eight years at one of the largest law firms in Egypt, advising over 100 clients on various areas of practice, including Corporate, M&A, Restructuring, Labour, Tax and Dispute Resolution.

Soliman assists the World Bank and IFC on the preparation of “Doing Business” and “Agricultural Cooperation and Contracts” reports.

According to IFLR 1000, Soliman receives very positive feedback from our law firm’s clients as follows:

He is very smart and cooperative in addition to this he speaks three different languages fluently.

Outlined below are some of the notable transactions for which Soliman was responsible:

Advised SABIS Holding on restructuring of its subsidiaries in Egypt.

Acted as local legal counsel to Alstom with respect to the acquisition of its grid and power sectors by General Electric.

Advising Vicat on restructuring of its business in Egypt.

Advising Systra on restructuring of its business in Egypt.

Acted as local legal counsel in Egypt to Orange with respect to the acquisition of a stake in Jumia (previously Africa Internet Group).

Acted as legal counsel to Sinai Cement, a listed joint stock company, with respect to the capital increase from EGP 1 billion to EGP 2 billion.

Acting as local legal counsel to Arizona State University with respect to a mega project with the Government of Egypt.

Acting as legal counsel to FOTON Motors with respect to a joint venture project with the Government of Egypt for construction of the first ever plant for manufacturing electric buses in Egypt.

Acting as legal counsel to IBA on implementing the first ever proton beam therapy project in Egypt.

Advised a confidential leading education group on a major FDI dispute with the Government of Egypt, where our firm managed to reach a settlement in favour of the said group.

Advised ArcelorMittal on a key FDI dispute with the Government of Egypt.

Advised Adidas on a key major corporate-related case before the Egyptian Economic Courts.

Advised Barwa International on a tax-related dispute with the Government of Egypt.

Advised DXC Technology on a unfair competition dispute with one of its competitors.

Acted as legal counsel to General Electric on a major dispute against the General Authority for Import and Export Control, where we were successfully awarded a judgement against the said authority.