What is the legal system in Egypt? 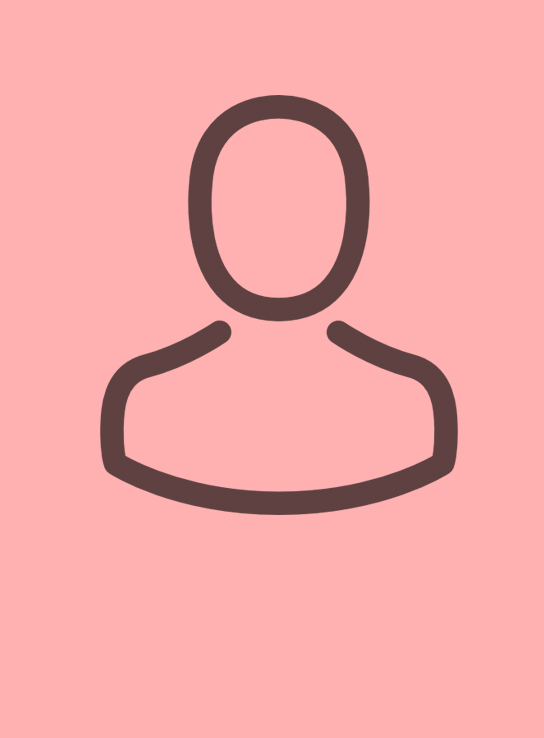 The Egyptian legal system is primarily based on the French civil legal system, various other European codes and religious law. In practice, religious law is applied only to personal status and family matters which are governed by the religious law of the individual concerned. The fundamental and organic law of Egypt is the Constitution thereof, which Constitution was passed in a referendum in January 2014 and amended in April 2019.